Is YOUR relationship dying, surviving, or thriving? Take this free quiz to quickly find out  >> Click here. 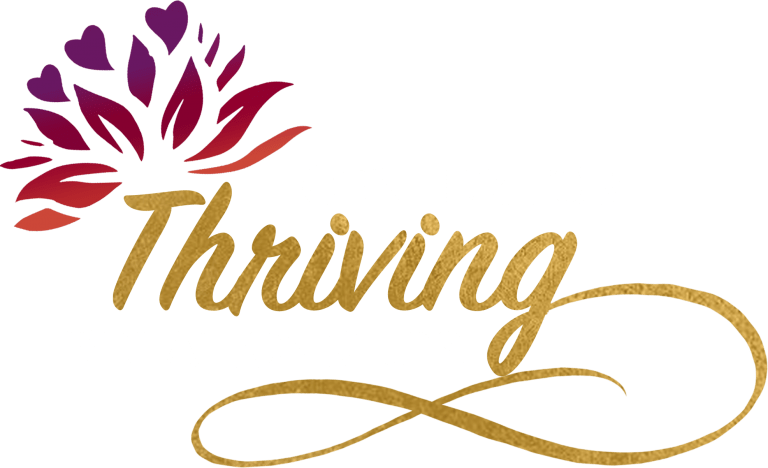 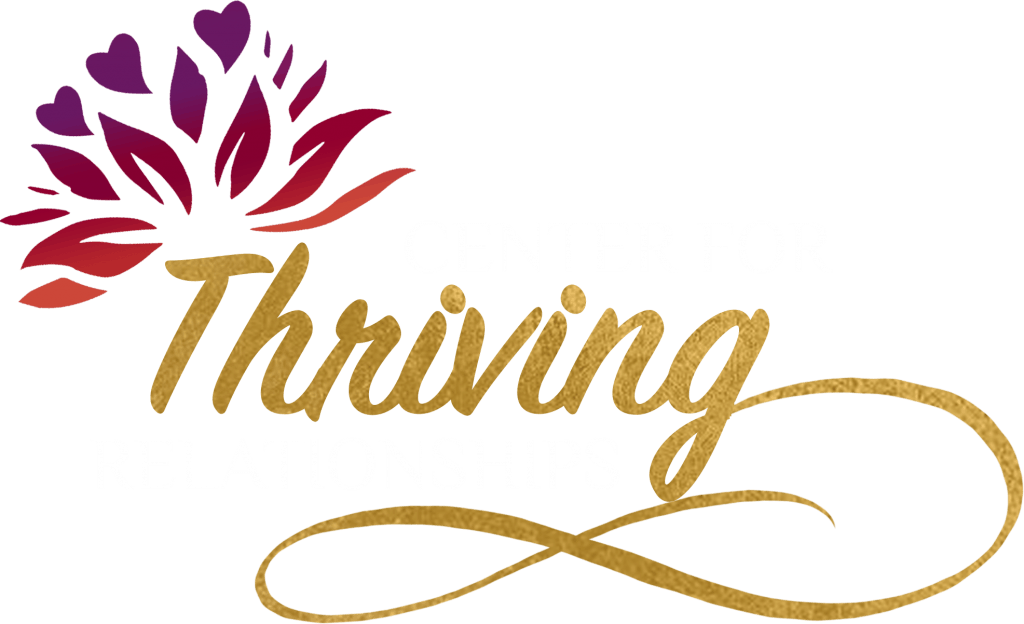 The #1 Thing Standing in the Way of Heart Connection 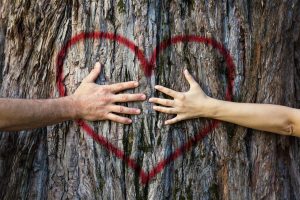 Whether you are disconnected about how to parent, where to go out to eat, the dishes, the clutter, how often you make love, how lazy, controlling, needy, disorganized, or undependable one of you are, how much time you spend together, or how to handle your finances, this thing we are talking about is playing a KEY role in perpetuating the conflict and preventing reconnection.

You made up a story and are believing it to be true.

Just stay with us for a moment 🙂

For example, one couple we recently worked with had an argument about money and, specifically, her recent shopping trip. They both were willing to be radically honest about what they were REALLY thinking. He had told himself that she was careless, irresponsible, and wasn’t appreciating how hard he works for their money. She told herself that he doesn’t appreciate everything she does for the kids, that she’s undeserving, and that he’s just giving her a hard time because he wants to punish her or make her unhappy.

When they both stepped back and actually articulated their own thoughts, they actually even surprised themselves.

The reality was this: she appreciates him greatly and has simply been feeling unattractive lately. She wanted to buy some new things to feel like herself again and, after looking at their finances, she thought it was within their budget. Likewise, he appreciates everything she does for the kids and doesn’t know what he would do without her. He thinks she is attractive exactly as she is and just wishes they could spend more time being intimate. He wants nothing more than for her to be happy.

As you can see, the story they were telling themselves is radically different than what was truly going on.

One of the most common stories people tell themselves is “I am right, and you are wrong.” Of course, this too is just a subjective story, and one that wastes a profound amount of time and energy.

Now it’s your turn. What is a conflict you currently are in or regularly find yourself in? What story are you telling yourself about your beloved? Are you willing to recognize that this is just your story, rather than the unarguable truth? How would your relationship be different if you let go of your ego, dropped your story and, saw your beloved’s best, rather than worst, intentions?

Hint: you know it’s just your story and not the objective reality if your beloved has a different perspective than you about whatever you are telling yourself.

If you feel disconnected from your beloved and want some extra support uncovering what’s really going on and creating new stories and solutions that work for BOTH of you, we are confident we can help you experience extraordinary breakthroughs. Be sure to visit this page to learn about counseling and coaching services we offer anywhere in the world.

You can also schedule a FREE consultation to get all your questions answered and ensure we’re the perfect fit to support you with whatever relationship problems and issues you are navigating.

Whether you want to breakthrough certain issues, are in a really tough spot right now and want to save your marriage and stop divorce, are recovering from infidelity, are hungry to renew your connection and fall in love again, want to improve your communication, long for a better sex life, or simply want to create lasting love and an amazing, healthy relationship, we’ve got you covered.

PS: Be sure to download our free guide on the #1 Thing You’re NOT Doing That’s Preventing You From Thriving (full of relationship advice that will make a positive difference overnight).

Want to be sure you don’t miss another blog? Sign up here to receive inspiring relationship tips delivered right to your inbox! 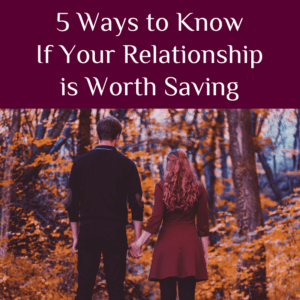 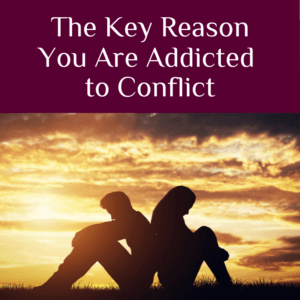 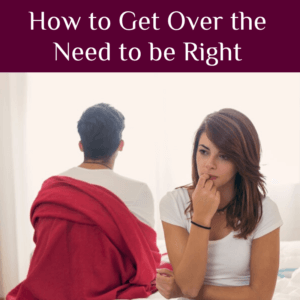 Join our mailing list to get free tips and guidance on love and relationships, as well as occasional announcements delivered right to your inbox (info we don’t share anywhere else!). 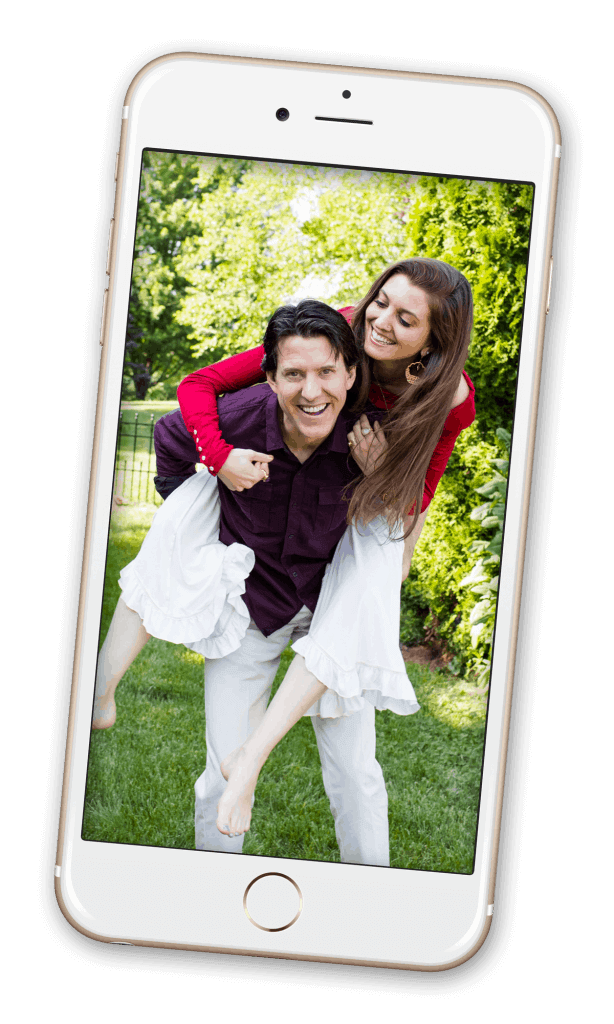